Editorial: How the Pathways Alliance plans to help get to net-zero 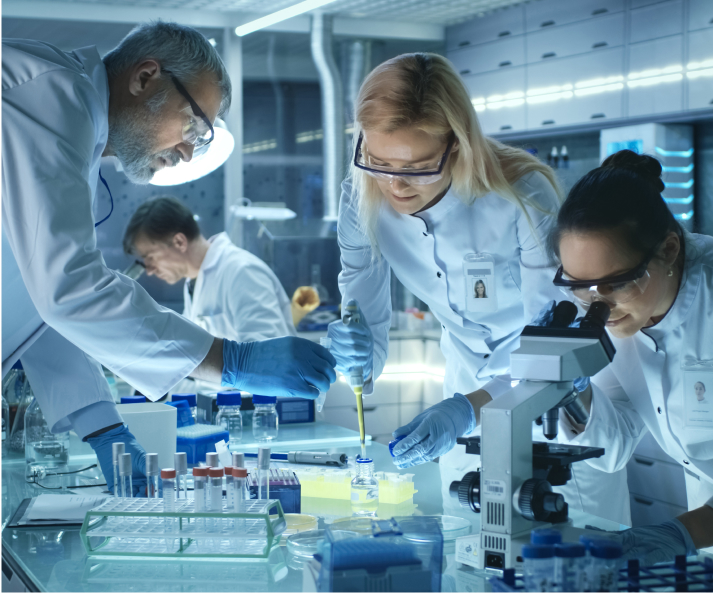 The world needs secure and affordable supplies of energy from peaceful, stable and responsible countries, such as Canada – as the Russian invasion of Ukraine has emphasized.

This recognition of the strategic significance of Alberta’s responsibly produced oil and gas for North American energy security and the longer-term goal of meeting increased overseas demand is welcome news for Albertans.

We have benefitted from the jobs and revenues created by the energy sector that pay for our roads, schools, hospitals and community improvements.

With oil and gas remaining a major part of the energy mix for decades to come there is an opportunity for Alberta—with the world’s third-largest oil reserves—to play a greater role providing energy to people around the globe.

What is also true is the growing expectation of current and future customers that Alberta’s oil and gas is produced as cleanly as possible. Our ability to extend these benefits from our energy sector for many years to come can only be assured if we continue to raise the bar on our environmental performance.

Alberta’s oil sands producers have already invested billions of dollars in technologies that have substantially reduced our environmental footprint. Today our goal is to take this further and produce the world’s preferred barrel of oil by sharply reducing greenhouse gas emissions from our facilities and helping Canada in its efforts to address climate change.

That’s why, in 2021, Canada’s six largest oil sands producers took a major step, coming together to form the Pathways Alliance.

The goal of the Alliance is to work collaboratively among the member companies and with the federal and provincial governments to reduce our emissions by 22 million tonnes per year by 2030 and ultimately achieve our goal of net zero emissions from production by 2050.

That includes a carbon capture and storage (CCS) network that could capture a stream of CO2 from as many as 20 oil sands facilities, gather it and deposit it permanently and safely deep underground in geological formations. It’s an ambitious vision developed by our team of experts, including the industry’s best engineers and scientists, who have looked at every opportunity to reduce oil sands emissions as fast as possible.

However, in a recently released discussion paper, Environment and Climate Change Canada (ECCC) is proposing an emissions-reduction timeline (42 per cent reduction from 2019 levels by 2030) that is unrealistic. Make no mistake, we can reduce our emissions by that amount – we have, after all, set a goal of net zero by 2050 – but 42 per cent as early as 2030 is simply unworkable given current technology, construction and regulatory requirements.

In reality, impractical timeframes for emissions reduction targets could drive investment away from our industry and our country, reducing production in Canada and increasing production and emissions in other countries.

We share Canada’s goal of tackling the challenge of climate change. It just needs to be based on what’s achievable when we work together. That is why we will continue to work with the federal government to find a policy framework that enables meaningful reductions while still ensuring we continue to produce the energy the world needs.

The Pathways Alliance plan – and the billions of dollars it intends to invest in it – is critical to the long-term viability of Alberta’s oil and gas sector and is fundamental to Canada’s emissions reduction commitments. Given the substantial investments required over many years, and the cyclical nature of oil and gas prices, the Pathways plan cannot be achieved without significant collaboration and investment from governments as well.

Although we might disagree on the pace, the federal government has recognized it can’t ask the private sector to reduce carbon emissions rapidly on its own if that will put us at a disadvantage compared to competitors in other countries whose governments are supporting the efforts of their industry. In the last federal budget, Canada provided support via a CCS investment tax credit (ITC) which will go a long way to making these reductions possible.

Industry also needs continued support from the Alberta Government to achieve net zero emissions. The long-term return on investment for Albertans will be substantial – tens of thousands of good-paying jobs, billions in royalties and other revenues, and the continued success of our most important industry.

With industry and government working together to reduce emissions, we can make Canada the preferred global supplier of responsibly produced oil far into the future – and ensure Albertans continue to share in the substantial benefits a healthy energy sector provides.